We rely heavily on the World Wide Web now for all aspects of our lives and travel is no different. Whether you are planning a short or long journey, having access to the internet is an important consideration. Fortunately these days you’re never far from a wi-fi signal or a computer. However, the increased ease of access and use brings with it issues that pose a serious risk to any traveller. Data security has been the focus of media attention for quite some time now and it should also be on the list of ‘to-dos’ for travellers. As a traveller, using public or semi-public wi-fi and/or shared computers puts you at higher risk of your data being compromised. Data includes everything from log-in details for favourite websites and social media profiles to bank and card details that are used to make purchases. There is a solution to enjoy stress-free internet while travelling and it comes in the form of a Virtual Private Network (VPN). VPN for travelers like the one at SurfShark,is actually now an essential before you head away, here’s why…

What is a VPN? 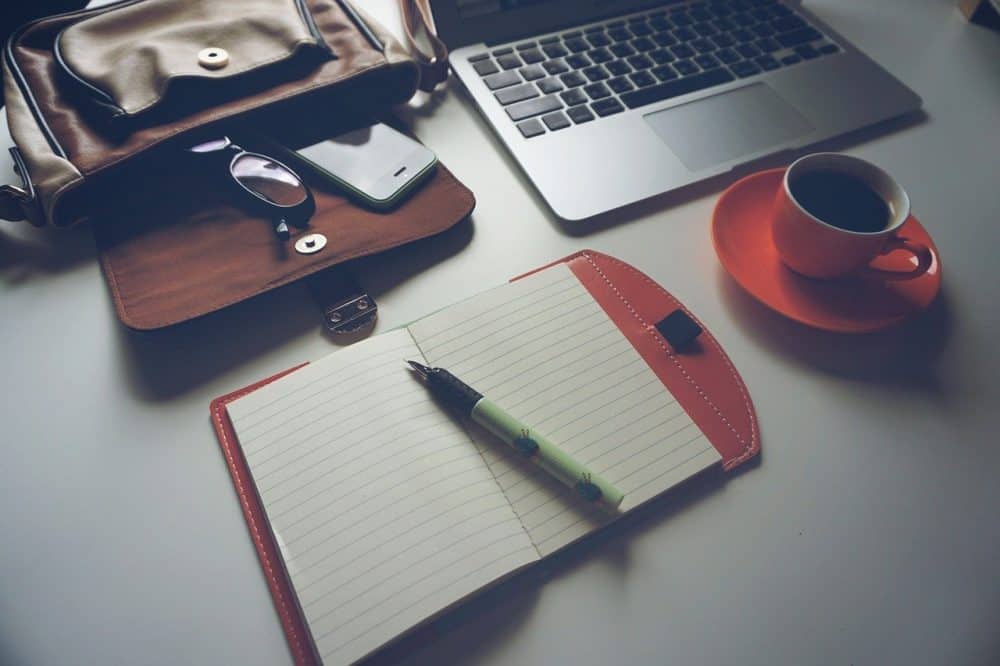 Initially popular with industry, the VPN has much to offer travellers and indeed anyone who wants to bolster their data security. Essentially a VPN hides your internet traffic from everyone else who is using the same Internet Service Provider (ISP) as you. Think about it – in a place with public wi-fi such as an airport; we could be literally talking about hundreds of people! So once switched on the VPN goes to work by adding end to end encryption around your data, protecting your valuable information. Taking a VPN with you isn’t going to add weight to your baggage, it is possibly the least hassle-free yet most important of your travel items. Just download a VPN app onto your smartphone, tablet or computer/laptop, and you’re good to go.

How does it work? 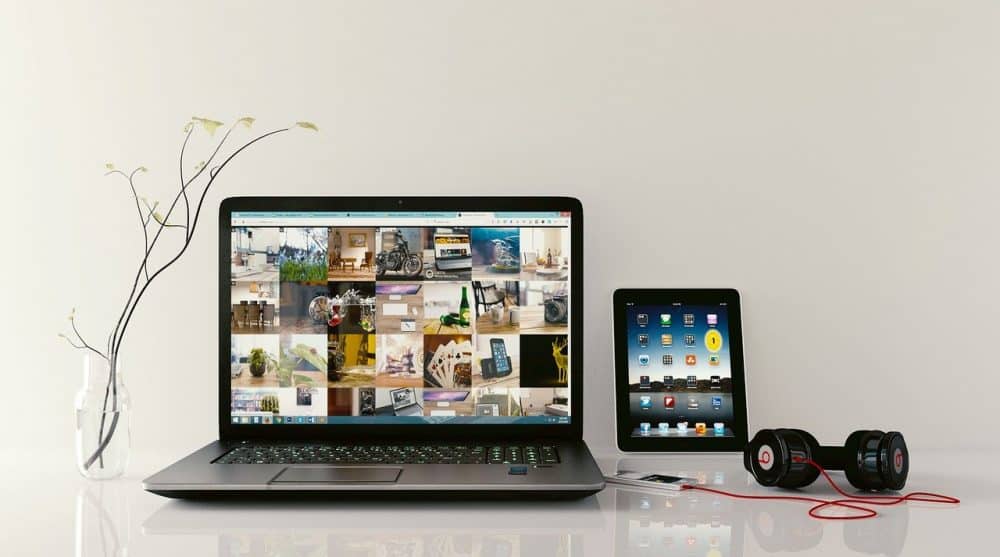 A common analogy used to describe how VPN works is imagining that the internet is a river or any fast-flowing water reservoir. Now add some dye to that water which represents your data. Clearly, anyone within viewing distance will be able to see the dye and whatever colour it is changing the water. However, if you install a pipe in the water flow and push your dye through that no one can see what is happening until such time as the dye emerges on the other side. A VPN acts in exactly the same way as that pipe.

There are a raft of VPN options on the market, both free and paid. When choosing which will work for you, it is essential to consider areas such as compatibility with various platforms that you use. You might also check if there are any restrictions on how many devices are connected at any one time, which countries the software will work in, or whether there is an auto-connect feature. Other considerations are how many endpoints are possible, are they in places where you need them and are they easy to set up and use!

Is it just about data? 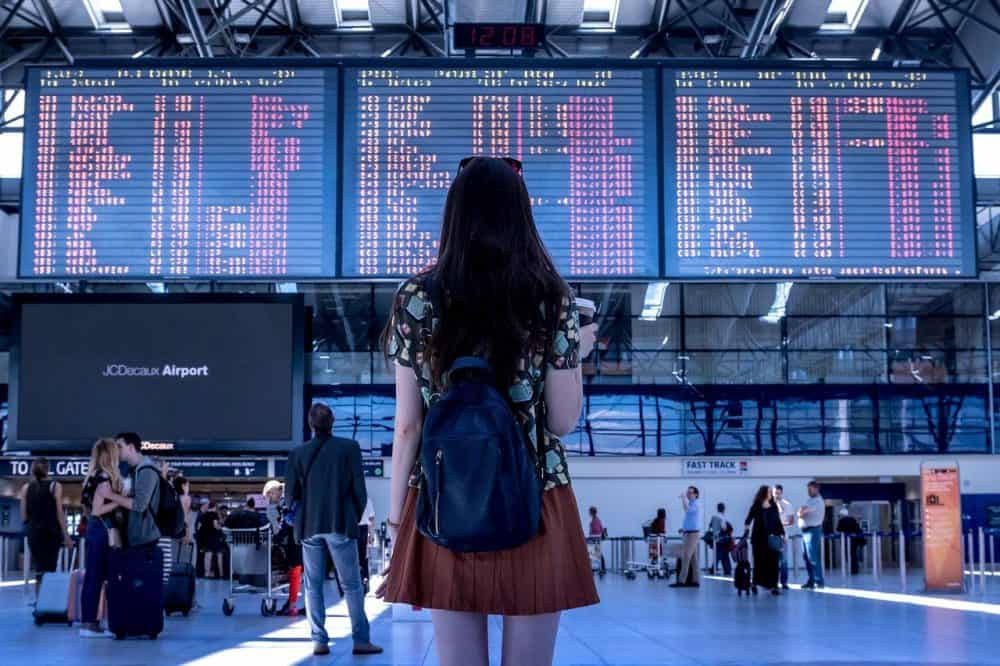 Undoubtedly data security is a good enough reason to invest in a VPN, but you’ll be pleased to read there are other benefits which make the life of a traveller that much simpler. Here we list some of the other advantages of using a VPN when travelling.

Sorting out a Virtual Private Network before you travel is not going to be as exciting a task as some of your other preparations, but it will certainly be one of the most vital and useful. Don’t go without it.

The best dog-friendly restaurants in Chicago 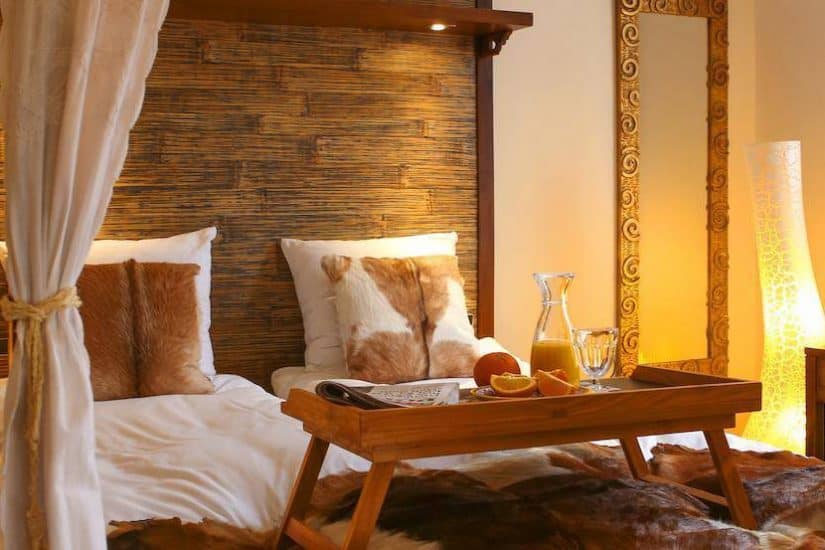 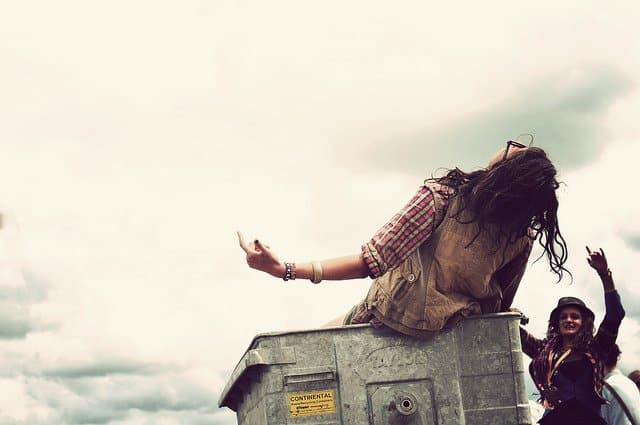 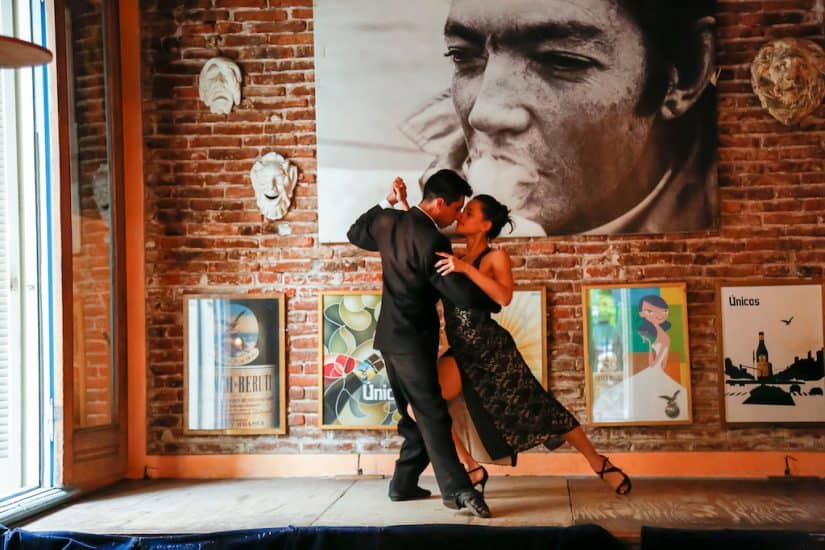