I wouldn’t exactly say Cannes is a surprising city. Although some might say they wouldn’t expect it to be as small as it is (it had humble beginnings as a small fishing village) but otherwise the glitz, the glamour, the beautiful people, the tiny poodles, and the harbour filled with yachts bigger than most people’s houses is just how you’d expect the French Riviera’s arguably most famous city to be.

Most people would have heard about Cannes from the famous film festival, and back in 1946 the once small and unassuming city was apparently chosen to host the event for its California-style mix of sun, sea and palm-lined beachfront. It still has that vibe today, probably even more so now the crowds of American tourists line the streets. It’s a city which pulses with gorgeous hotels, lavish casinos, designer shops and world-class restaurants and easily lives up to its reputation. Although forget the rude reputation the Parisians seem to be saddled with, if you veer off the main streets and take a wander down one of the many pretty backstreets, people are surprising friendly and laid back – just in very elegant way. Like us, most people stay only a short time in Cannes before moving along the coast. Only 48 hours in Cannes? No problem, here’s what to get up to: 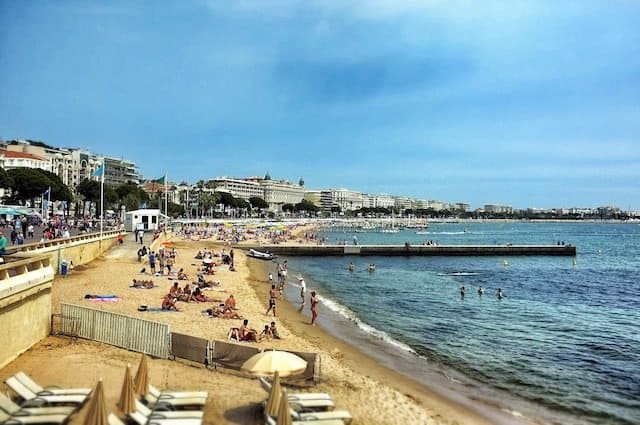 Cannes seems to have a split personality and you could easily have a completely different experience depending on your wealth status (although I’ll assume like most of the world’s population you’re not living off your parent’s trust fund). This part of France had its heyday in the 1950s and ’60s and although now it could be called a little faded, it’s still an attractive city. Once you get past the hoards having their photo taken outside the slightly disappointing Palais des Festivals, it also works pretty well as a beach resort – there is a good supply of free, sandy public beaches and of course a brilliant blue sea that reaches all the way to the horizon – it’s not called the Cote d’Azur for nothing. If you have a little more spare time on your hands you should check out Le Suquet, the old quarter of Cannes known for its cobbled streets, beautiful architecture, local restaurants and gorgeous views over the Bay of Cannes. Of course, you could also take a wander down the sun-drenched Promenade de la Croisette and window shop in a few designer stores, celeb spot outside the exclusive hotels or drool over the odd Ferrari or two. Apart from just being seen, the city is all about taking in all the atmosphere, so don’t plan too much on your itinerary – sightseeing isn’t what this place is about. As you would expect, Cannes isn’t short on restaurants and there are plenty of exclusive eateries to choose from (if you have a big budget). Aside from the plentiful supply of perfectly respectable side-street cafes there are also a handful of excellent mid-range restaurants, and I would recommend heading down to the Old Port where you’ll find some of the city’s best views for the best price. Don’t miss the cosy La Pi Cresci, one of the oldest and busiest restaurants in the area – make sure you get there early or expect to wait in a queue. As you can imagine, the men and the women of Cannes think a lot about what they’re wearing. The locals – both young and old – are usually very glamorous and this year wedge sandals seemed to be the thing to wear, so was anything in fluorescent… and small dogs. If you can combine all three then you’ll probably fit right in.

Where to stay in Cannes Cannes is probably much more fun if you get a chance to stay in one the exclusive five star hotels but if you don’t fancy remortgaging your house for a stay, there are other options. We stayed in Hotel Amiraute which was in the style of a boutique guest house and our room was clean, comfortable, air-conditioned but compact. It was located near the train station, only a very short walk to the centre – quite rare in Cannes for the price. Larger rooms are available if needed and continental breakfast is included in the room rate.

10 reasons why you should visit Santorini, Greece 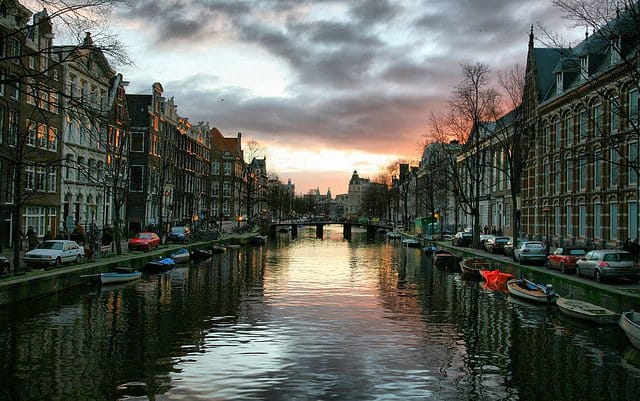 6 reasons why you should visit Amsterdam on King’s Day 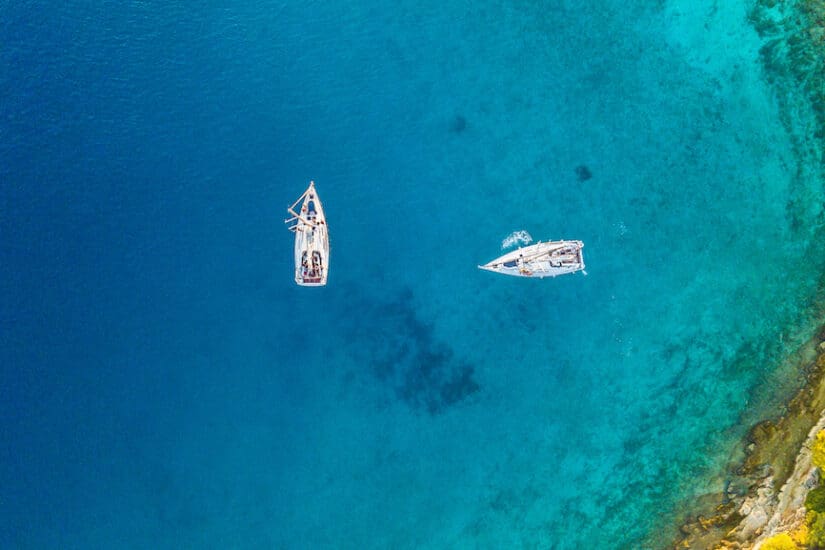 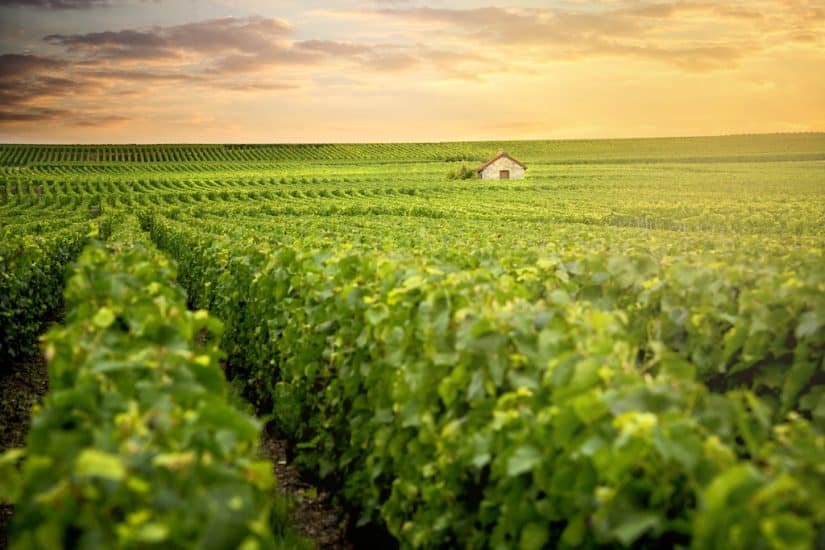