Despite increasing popularity with the package-tour masses, there are still pockets of rural and unspoilt tranquillity in Turkey. Not a fan of huge high rise hotels? Then try these areas filled with untouched villages, sleepy coves and rugged hinterland instead… The first on our list is peaceful Patara – a once major naval port located at the mouth of the Xanthos River. It was a major trading port of Lycia, and is known as a wonderful unspoilt tourist destination which will please those who want to get in touch with the biologically diverse nature. Patara beach is one of the most beautiful beaches to visit in Turkey and even come with a few ancient ruins to gaze upon. It’s also part of a National Park that is filled with the most diverse birdlife in the area. If you’re seeking somewhere to get in touch with nature with a little history and gorgeous scenery thrown in then Patara is the place for you.

This is one of the prettiest unspoilt places to visit in Turkey which still has a very traditional way of life. Datca Peninsula is known for its major archaeological sites and picturesque small villages and has one of the best yachting communities around. If was once considered too poor an area for major tourism so it remains quite quaint and lovely – go now, before it’s discovered and the hordes descend. If history and ancient ruins of old civilizations are more of your type of activity, then travelling to the ruins of old Lycian civilizations that reigned during the 6th Century, are a great place to go. It’s just a ten-minute drive behind the well-known resorts of Olu Deniz and Fethiye and remains barely touched by tourism – offering a glimpse of Turkey at its most rural and peaceful. Surrounded by plateaus, green mountains, and Patara Beach, the Lycian Hinterland offers an enticing mix of history and nature. If modern hotels, gorgeous beaches and top-grade restaurants sitting in pristine surroundings is more your cup of tea then head for Alanya. Okay, this place is all about the sun, the sea and the beaches but there is still plenty of culture on offer which will please the travel snobs. For an alternative to sunbathing head for the nearby archaeology museum, Damlatas Cave or the Dim Çayi Valley. This place is fast becoming famous amongst travellers-in-the-know. Cappadocia is filled with stunning rock formations, subterranean churches and even underground cities on a pretty impressive scale. Many of the cities have buildings that descend far into the ground, offering a sneak peek into an entirely alien way of living. Make sure you include a visit to Kaymakli, which has eight levels, and Derinkuyu, which descends some 55 metres. Finally, if you are looking to relax amongst a backdrop of snow-capped peaks, and crisp white landscapes, then Pamukkale should suit you perfectly. One of Turkey’s most impressive unspoilt natural wonders, it’s located on one of the most popular backpacking trails, has mineral spas and calcium-enriched waters which spring up from the earth and cascade over low cliffs, forming the surreal snow-like landscape. 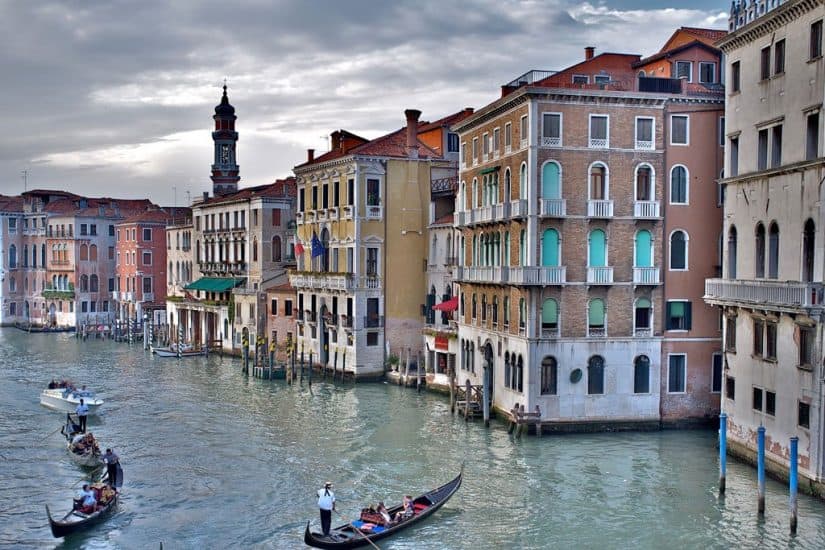 Venice – discovering one of the world’s most romantic cities 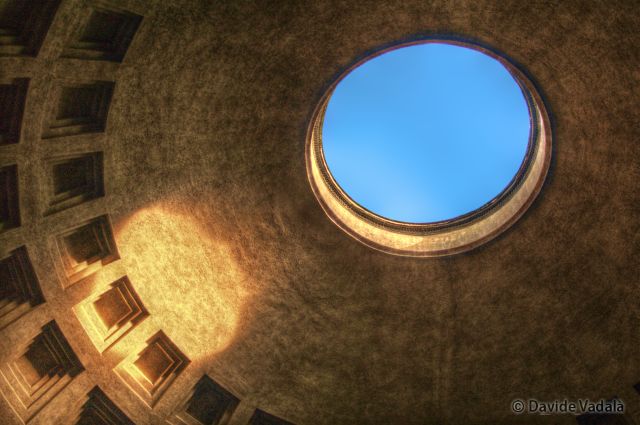 10 of the most beautiful places to visit in Rome