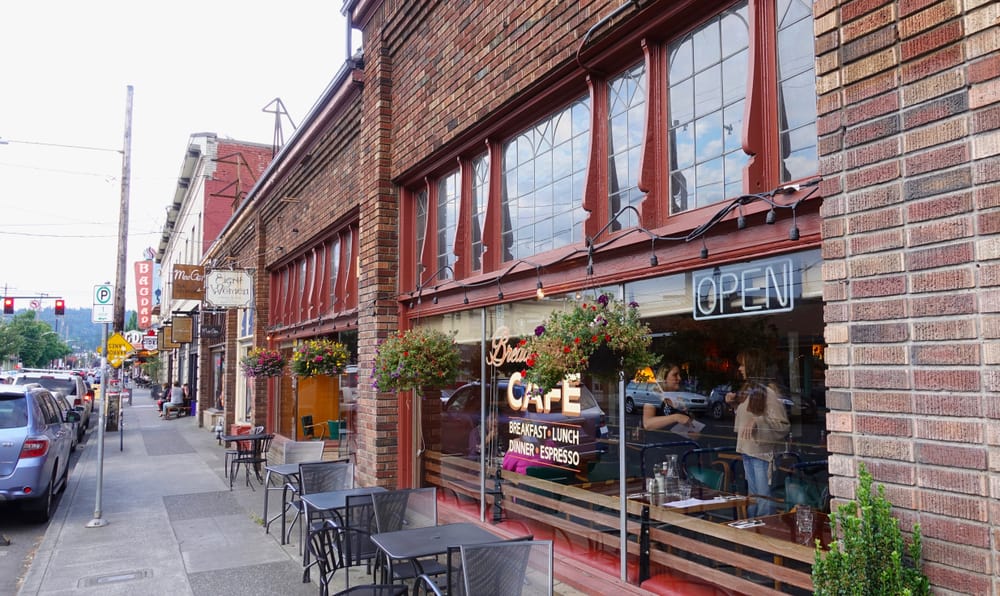 Chances are, if you’re even the slightest bit familiar with Portland, you’ve heard of the Hawthorne District.

This bustling neighborhood’s claims to fame include – but are certainly not limited to! – a vibrant nightlife scene, unique shopping experiences, and cool restaurants serving some truly delicious food.

Below, we’ll round up some of the best reasons why this eclectic area should be top of your to-visit list on your next trip to Portland, whether you’re there for work or play.

And, if you happen to live in Portland but have never had the pleasure of experiencing Hawthorne’s delights – do yourself a favor and head there ASAP! 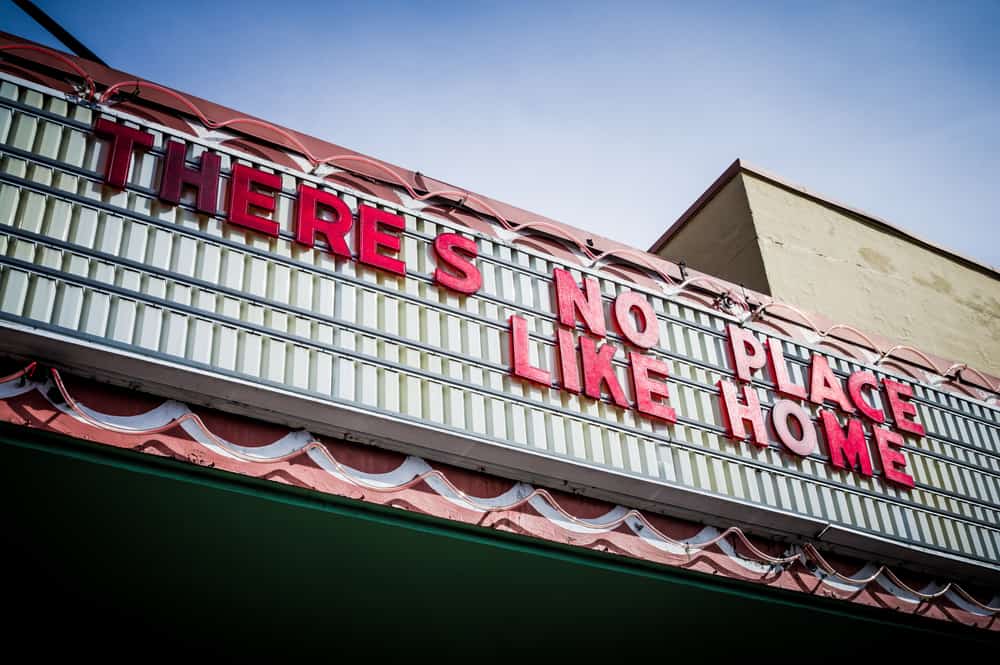 Did you know that Hawthorne Boulevard was named after one Dr J. C. Hawthorne, a co-founder of Oregon’s first dedicated mental hospital?

Located in Southeast Portland, on SE Hawthorne Boulevard, Hawthorne is easily reached by car. Start by taking the Hawthorne Bridge from Downtown Portland.

Leave the Interstate 5 highway at exit 300B, and keep left until you hit Belmont Street. Then, turn right at 11th Avenue, continue until you reach Hawthorne Boulevard, and it’s one more quick left to your destination! All in all, the trip should only take you around 10 minutes.

Bus connections are frequent, too – just hop on the 14, which goes directly from Downtown to Hawthorne.

To get the authentic Hawthorne experience, though, you have to go on foot. The neighborhood is incredibly walkable, and you might well miss out on some of its best sights – like the spectacular street art hiding around many corners – if you use four wheels to zip through it!

Exercize attention, patience, and a desire to explore, and Hawthorne will give you ample reward. 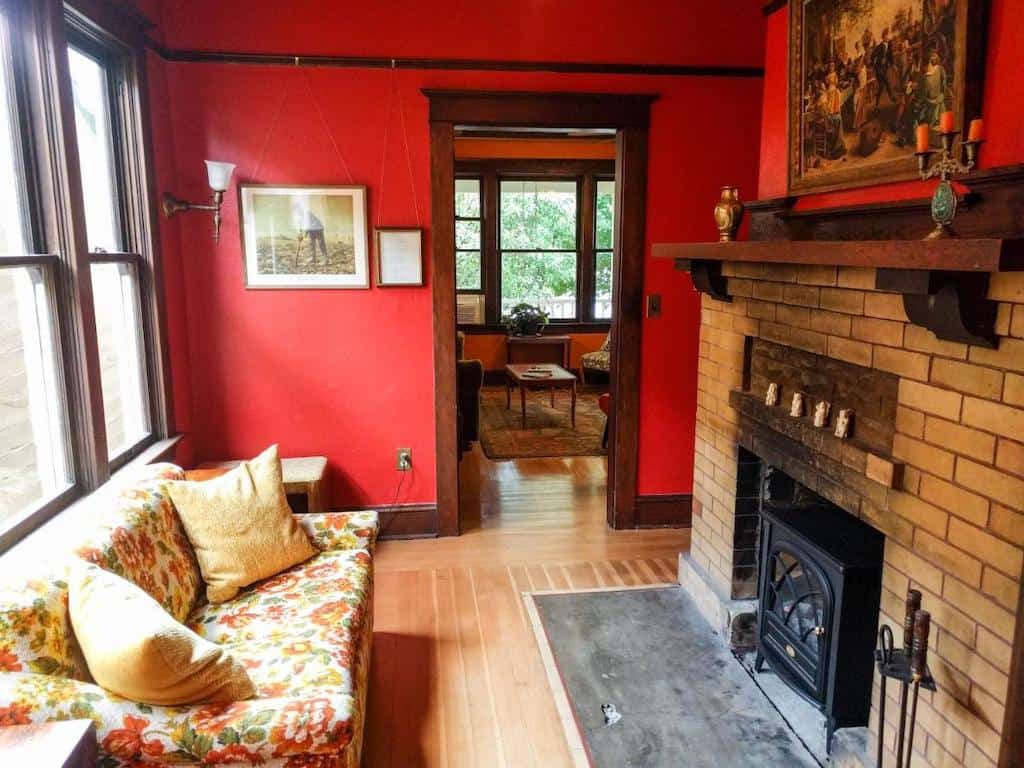 Until recently, there was only one place to stay in the Hawthorne District – literally! The quirky Portland Hostel has, sadly, closed down due to complications arising from the global pandemic; but don’t let that stop you from paying the nifty neighborhood a visit.

Check out these exceptional alternative accommodations, all of which are within 1.5 miles of Hawthorne.

Best stuff to see and do 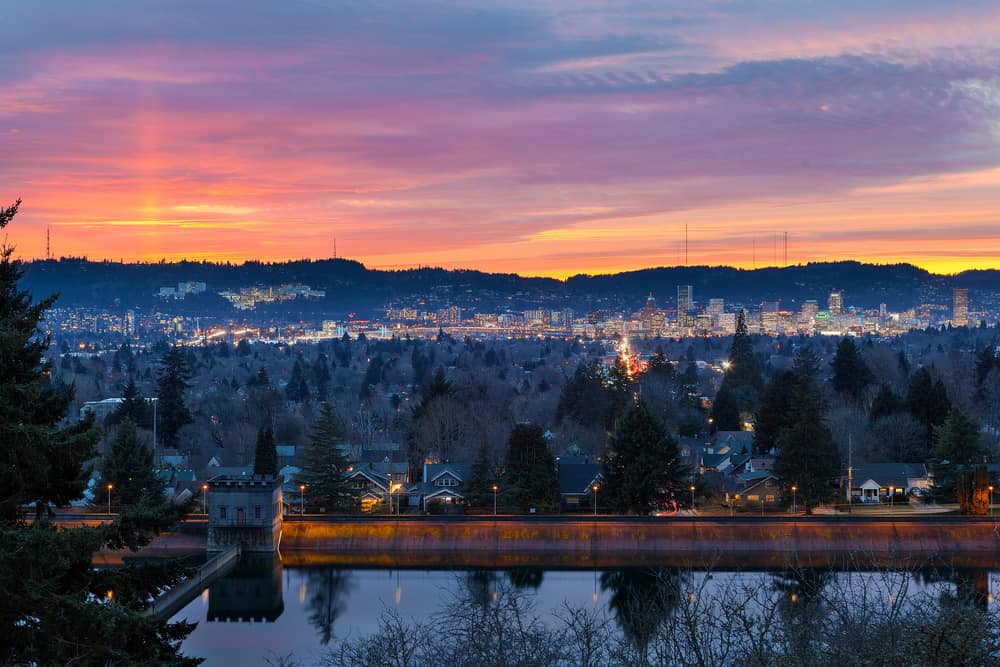 Now that we’ve gotten the practical stuff out of the way, it’s time to move on to what you really want to know: the most exciting experiences on offer in the Hawthorne District! 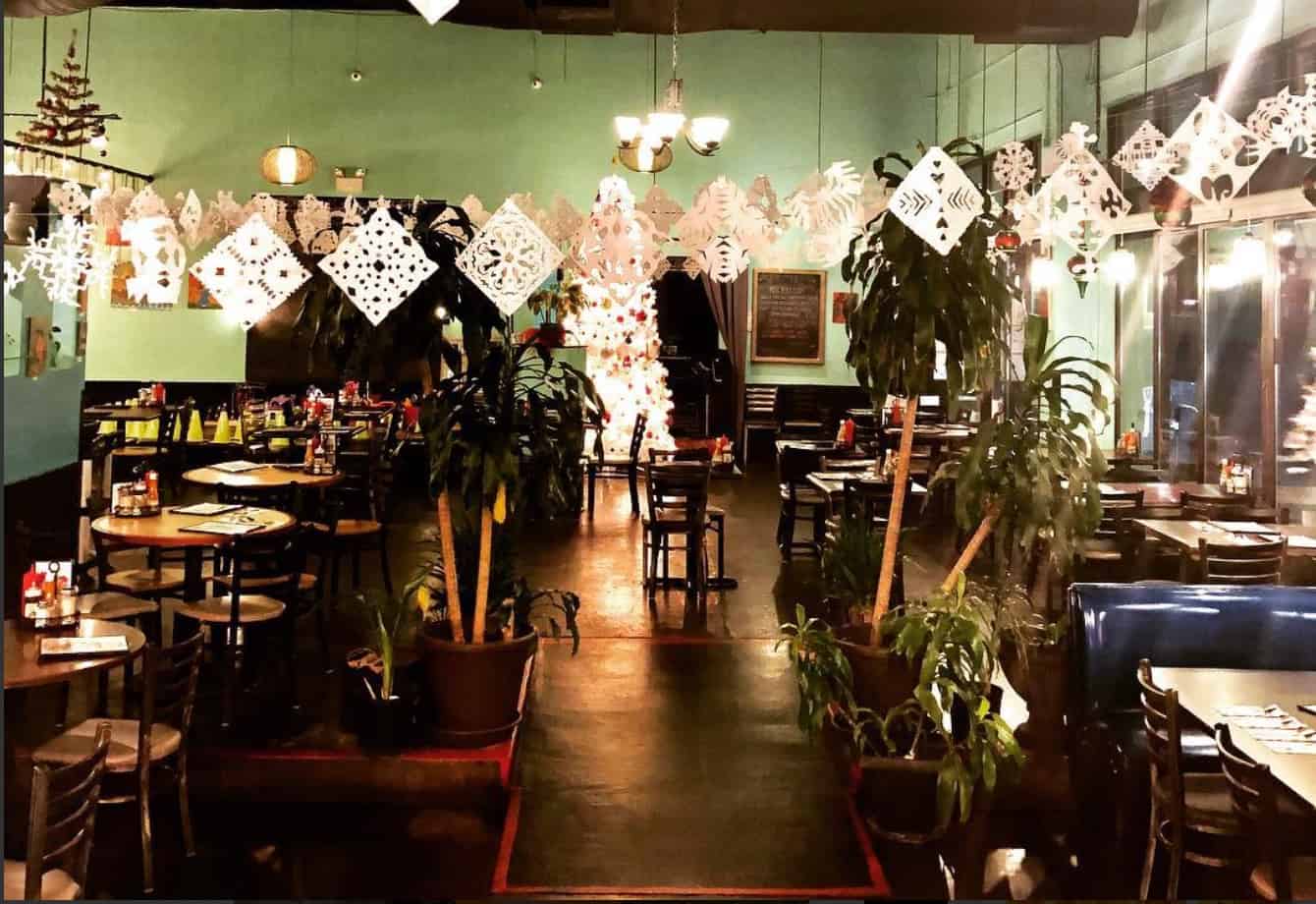 All that exploring made you hungry? Read on for a selection of the best eateries in Hawthorne! 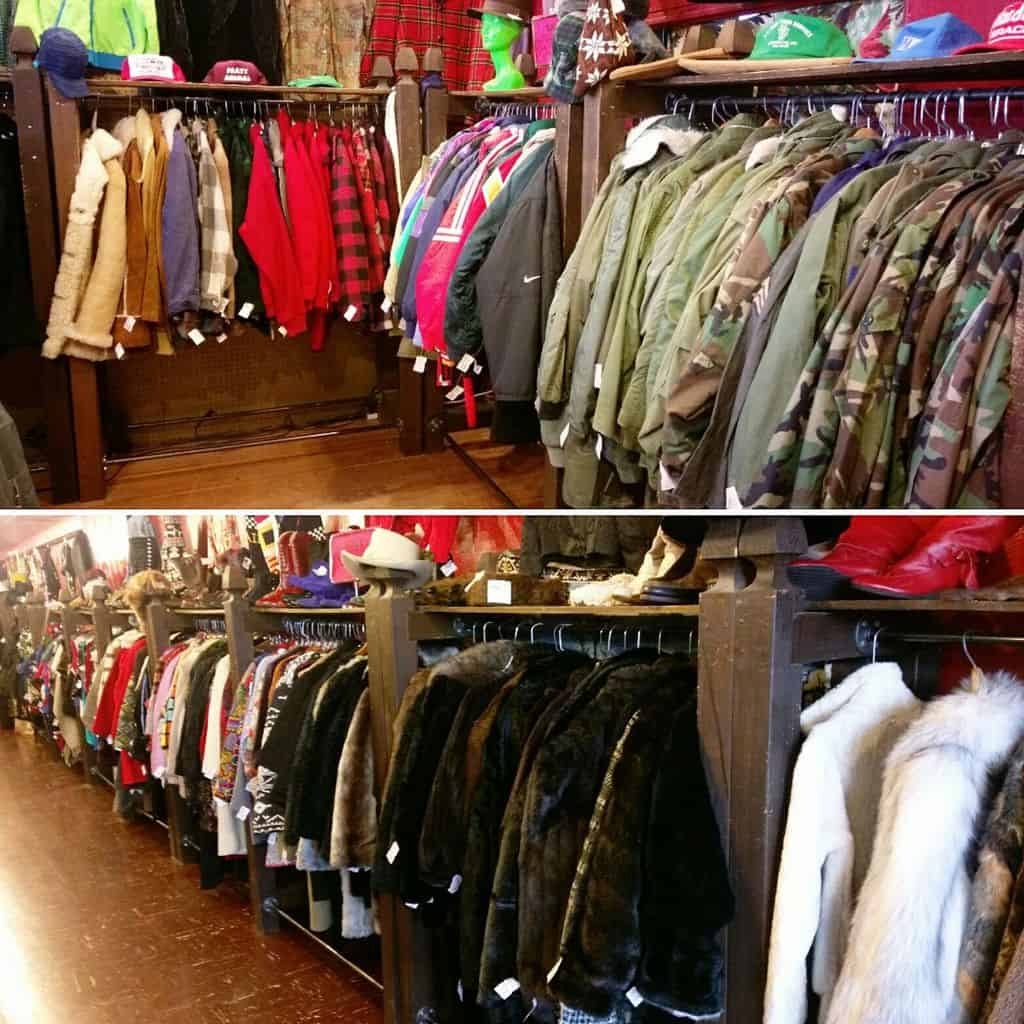 Time for some retail therapy! Whether you’re searching for your next statement piece, on the hunt for funky gifts, or chasing a truly unique browsing experience, these Hawthorne stores are guaranteed to deliver. 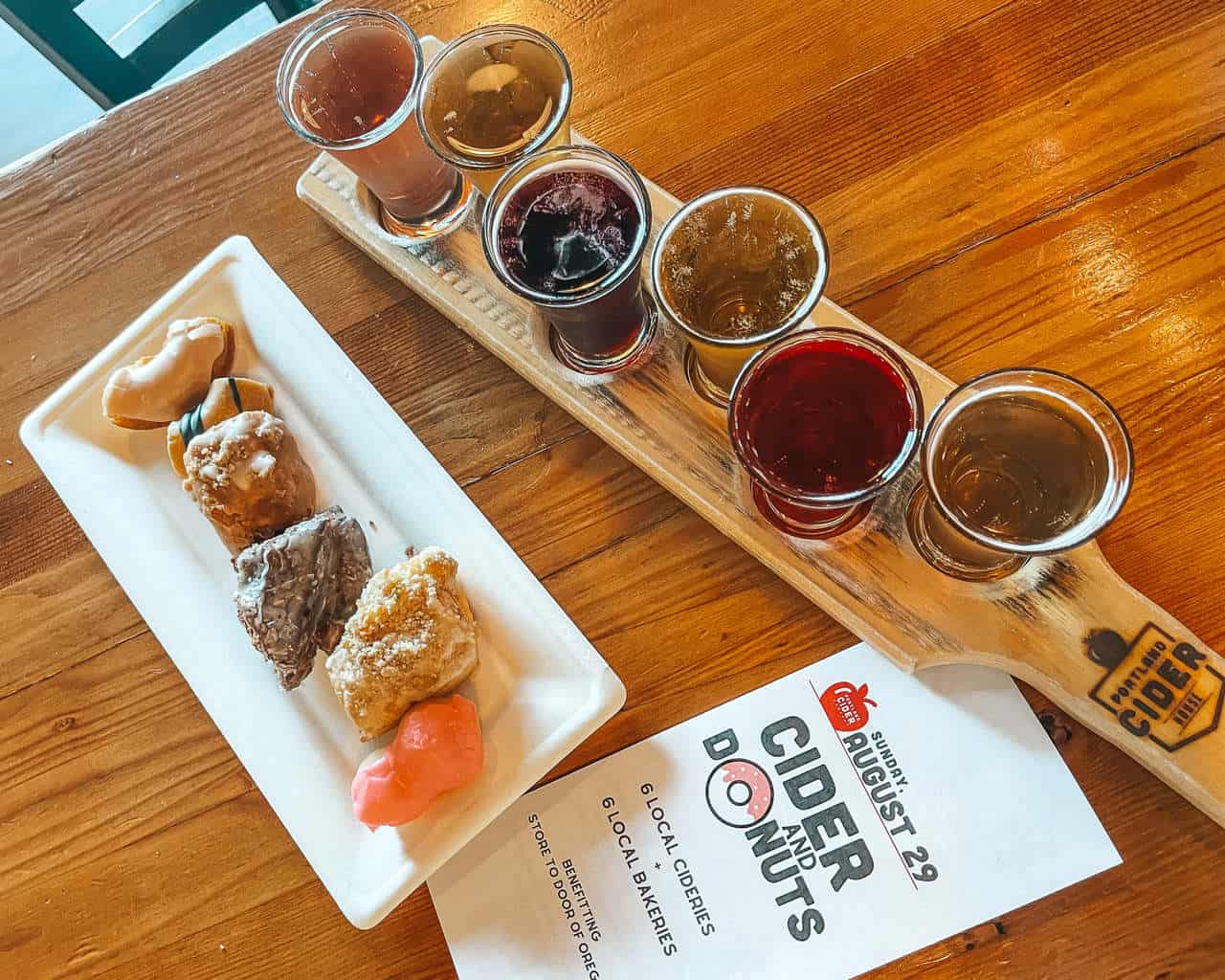 Whether you want to sip a swanky cocktail or kick back with a beer in a friendly local pub, Hawthorne’s got you covered.

Now you know how to get to Hawthorne, the best places to stay, and where you just have to visit when you’re there. We hope you’ve found this article both enjoyable and useful!